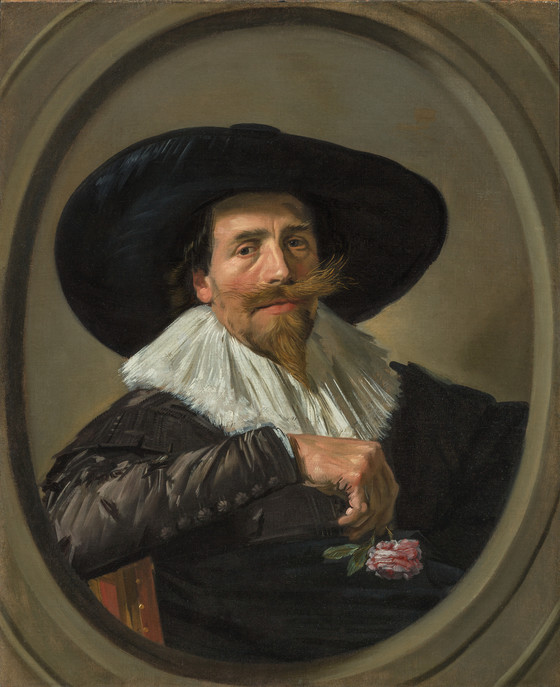 The sitter, by inheritance to his son;(1) Nicolaas Pietersz.

(1) The painting probably stayed in the possession of Marie Larp after her marriage in 1648 to Leonard Bosveld and eventually passed to her only son, Nicolaas, after her death in 1675.

(2) Duveen Records, Box 249, files 1 and 17, Getty Research Institute. Duveen saw the painting at the 1929 Dutch exhibition in London when it belonged to Sir Cuthbert Quilter and pursued the painting through at least 1935.

(3) Duveen Records, Box 249, file 17, Getty Research Institute telegram dated 20 December 1951, from Edward Fowles to Brockwell, New York (both Duveen employees), notes that the painting belonged to Knoedler, who sold it to someone in Houston and that it was expected to go to the museum there. It is possible that the reference to Knoedler’s ownership and sale may have been old and actually referred to Lady Oakes. See also Brockwell letter, 15 December 1951.