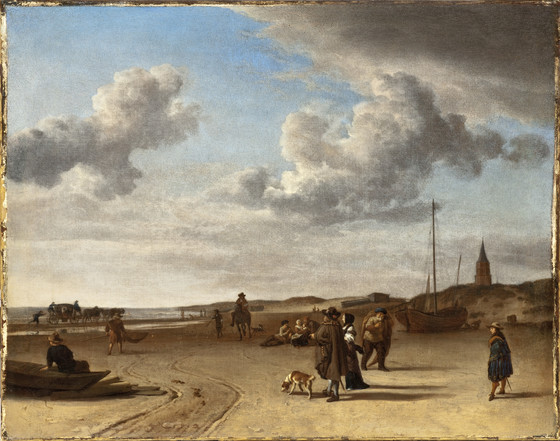 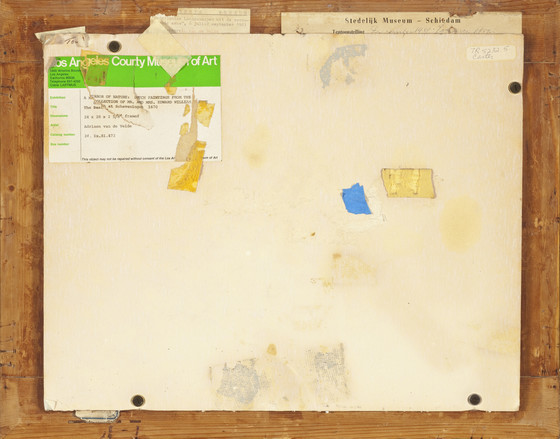 Footnotes
(1) According to the De Guignes sale catalogue, the painting had belonged to the “Ancienne collection Steevens d’Anvers.”

(2) According to the sale catalogue, De Guignes was a former resident of China, where he served as consul general from France and correspondent of the Institut de France. His Dictionnaire chinois, français et latin, le vocabulaire chinois latin, published in Paris in 1813, was strongly criticized as a copy of an earlier work (see Wikipedia). The collection was especially strong in Dutch paintings. The sale of old master paintings from his collection succeeded one of Chinese curiosities.

(3) Hirschmann 1923, p. 130, notes that Preyer purchased a painting by Pieter de Hooch from the Lebeuf de Montgermont auction in Paris, which he says took place in 1918. It is possible that Sedelmeyer was buying for Preyer or sold the painting directly to him after the sale.

(4) Hirschmann 1923, p. 130. Preyer was a dealer, but according to Hirschmann, this painting was part of his personal collection.

(5) This information apparently came from Hans Cramer. The sale catalogue does not identify the sellers, and there appears to be no evidence that it was, as indicated in Los Angeles-Boston-New York 1981–82, in the sale of August Janssen, who died in 1918. Regarding the collection of August Janssen, see Hirschmann 1920.

(7) Edward Carter actually purchased the painting jointly with Hans Cramer, who attended the sale. In late August, after the painting was restored, Carter purchased Cramer’s half share.